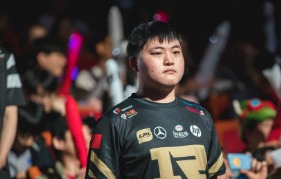 TI6 runner up, w33ha has revealed his new team on Twitter. While we don’t know the team’s name, we know that joining w33ha are Peruvian star Timado, fellow Romanian mid canceL^^, ex-Team Secret offlaner KheZu, w33 himself will play the position 4 and on the hard support role will be the Macedonian giant and w33’s ex teammate and fellow TI6 runner up – Saksa. 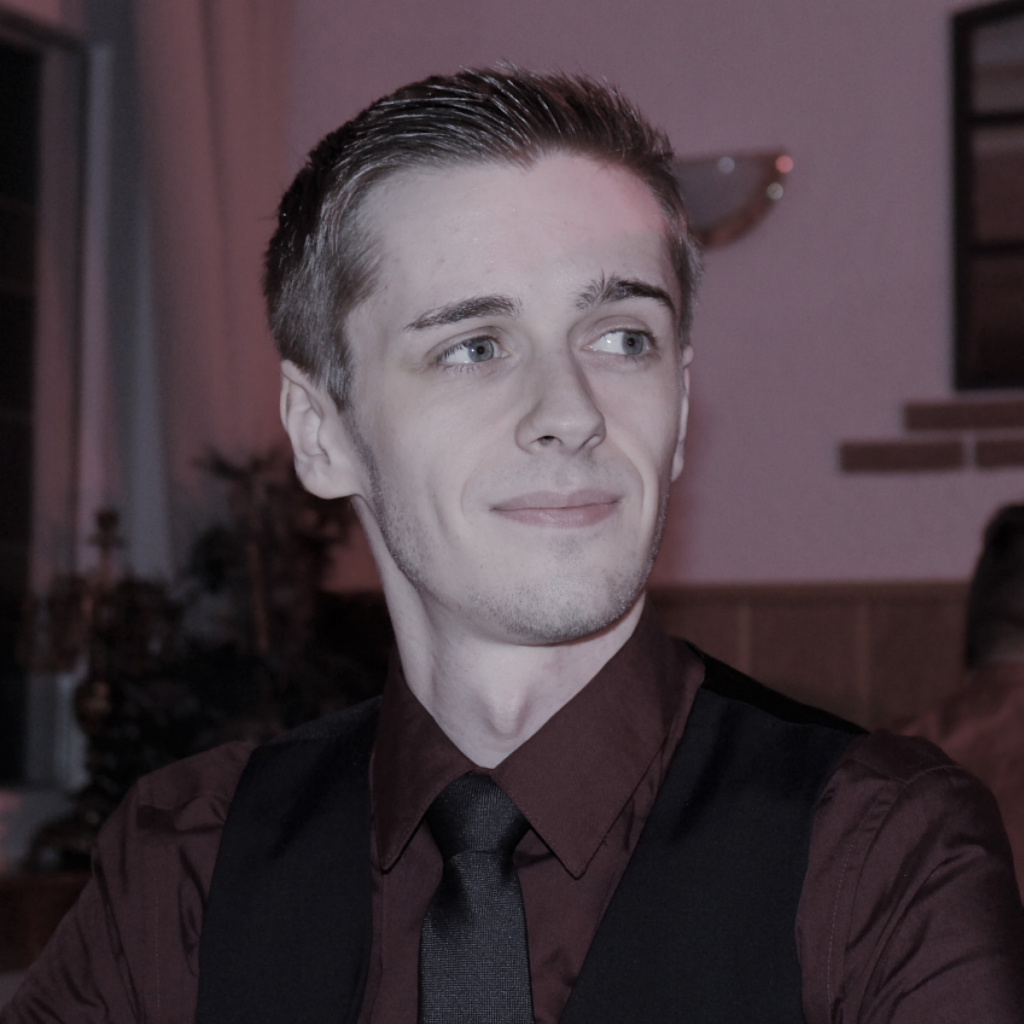